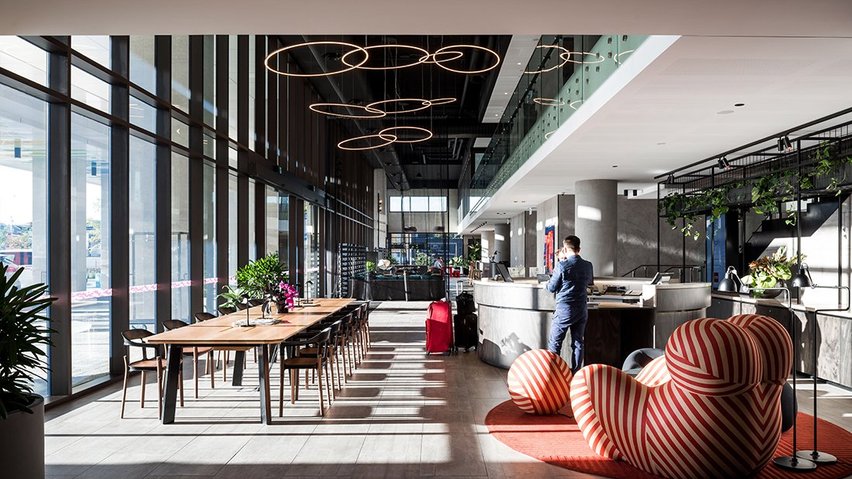 These changes are occurring when Australia’s hotel sector is experiencing its greatest-ever expansion. Already, cities such as Perth and Brisbane have seen a significant revitalization of their hotel stock. Meanwhile, Sydney’s hotel sector is in its most explosive expansion phase since the 2000 Olympics. The most significant growth has been in the “lifestyle” hotels brands that focus on experiential travel. Marriott’s Aloft brand was brought down last year. The company’s Moxy brand will open soon along with Indigo by IHG.

“The impact of millennials and other new generations has caused a complete renaissance within the products and services that the hotel industry offers its guests. According to the report, Australia’s accommodation sector is being transformed by new brands, designs, and technologies. “While new hotel openings have been concentrated in major cities like Perth, Brisbane, and Adelaide over the last four years, the new era is underway across Australia with 200 new or upgraded hotel launches planned by 2025.” The 200 hotels will add approximately 30,000 guestrooms at all price points.

Giuseppi stated that the “biggest trends in hotel design” include the emphasis on localism and community, individualism and art, as well as sustainability. “Hotels are designed to enhance the local landscape with street art, edgy designs and a focus of local produce on restaurant, bar, and function menus.

Giuseppi said that these changes are driven by the new needs of travellers, especially those from the millennial generation. Technology has been a major focus for hotels. Most Australian hotels offer at least some free Wi-Fi. However, connection speeds are much faster and newer hotels offer casting capabilities to their in-room screens. Keyless entry has been implemented, and guests will soon select the type of room they want in advance.

The design of hotel reception areas and lobbies has been updated to meet new demands. “Living rooms” encourage socialization and high-quality dining, emphasizing local cuisine. A new generation has emerged to design the new hotel generation. According to the report, today’s hotel design complements the environment and becomes an integral part of the local landscape.

Other design elements are also covered in the report.

Mobile workers are becoming more important in hotels. Next Story Group, based in Singapore, will open its first coworking space and hotel brand named Kafnu in Sydney’s Alexandria within the next year.

Designers are more likely to incorporate natural elements into their hotels, such as vertical hydroponic gardens and indoor waterfalls.

Redesigns to hotel restaurants will provide unique local experiences. The focus is on regional produce, wines, and craft beers.

Giuseppi stated that the new wave in hotel development covers all price points, from economy to luxury. The new hotel design allows for smaller rooms and better use of space, which has helped keep hotel development costs low. The Australian hotel industry has never seen such innovative design that meets changing travel trends and anticipate them. 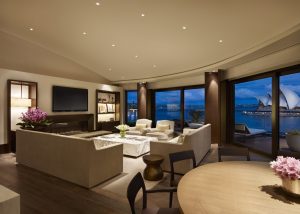 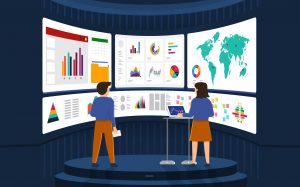 What are the most important things that guests look for in a hotel when selecting a hotel? It's a great...

The idea of hotel quarantine is not something that people are excited about. It's not fun to be stuck in...

COVID-19 has affected every hotel in Australia. While the industry is focused on the performance and brand recognition of large...

If you are determined to pamper yourself after a stressful workday or simply because you feel like it, you should...

Ever wonder how you would handle Hotel Quarantine. Deena Shanahan, Sales and Customer Experience Manager at Flight Centre Travel Group,...